Yesterday we had “potential disruption due to wind” as The Weather Channel so nicely calls it. We definitely got disrupted by it! We had steady winds almost all day between 25-35 mph and gusts up to 50 mph. (that’s 40-56 kph and gusts up to 80 kph) It was a bit windy is what I’m trying to tell you.

Thankfully we did not lose power or internet as I feared might happen. I had plans to go grocery shopping and to run a few errands but as I was getting ready to go out Bob and I decided it was not a good idea. Trying to drive in that weather let alone avoid flying objects and falling tree limbs did not sound like fun. There was actually a death yesterday about an hour from us when a man was blown off his balcony on the third floor. So not something to mess with.

I kept trying to go outside and get some idea of what it was like but as soon as I got around the building next door a gust would hit me and I retreated back inside. There was some tree damage visible and again it was that whole getting hit by debris thing that forced me back inside. 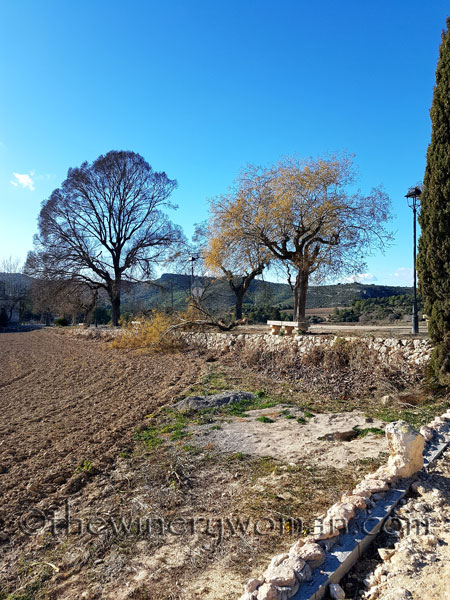 Today it has been cold here. As you can see from the photos above the one on the left (yesterday) was gorgeous blue sky and the one on the right (today) looks more like a winter sky. I say cold but it was no where near what others are going through so I really shouldn’t complain. It was cold to me.

I went out this afternoon to run my errands and decided I had to drive down by the beach. 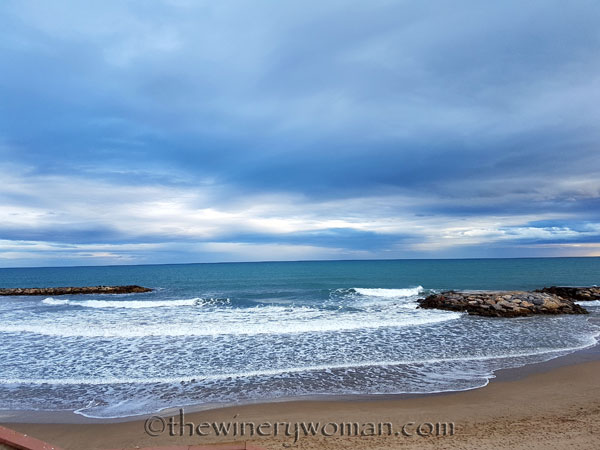 The sky just looks like winter to me. Back home and I quickly unloaded the car as I wanted to get some other photos of the clouds. 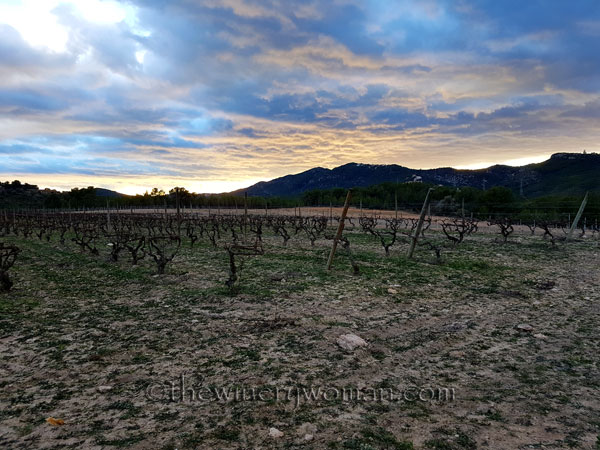 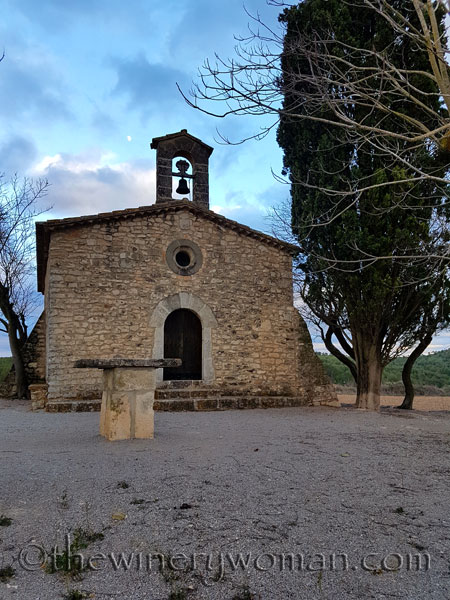 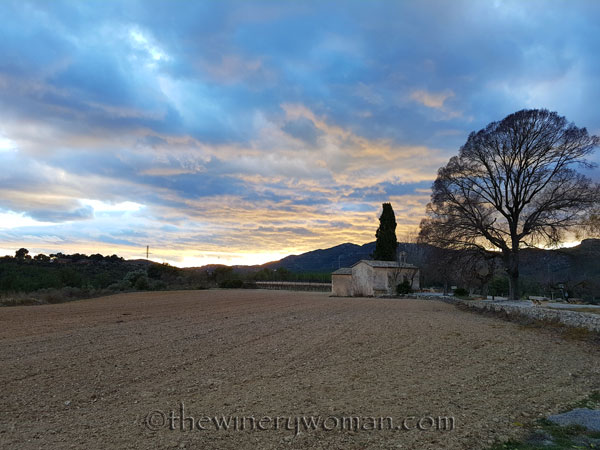 Once again, I was not disappointed. I wonder how many photos I have taken of the sky since we arrived here. It never gets old. I love standing out there just listening to the birds and nothing else. So peaceful. So tranquil. It renews my spirit.