Happy first day of Summer for all of us in the Northern Hemisphere! Although it has seemed like summer in many places for a while now I still think we should celebrate today.

Doesn’t the word Summer just take you back to being a kid? Schools out and you have the whole summer ahead of you to…well…to just have fun and be a kid. When I was a kid (yes, I really did just say that although when I heard my parents say that I swore I would NEVER say that) our school summer break was three months. Bob only had six weeks where he grew up outside of London. The schools in Sitges have their last day today until around September 12th.

For most of my childhood we lived in Aurora, Illinois outside of Chicago. We lived in a townhouse that consisted of 6 units. The were no fences and the six families that lived there became one big family. The parents were the best of friends as were all of us kids. I think the really cool thing is that all of the families that lived there in the 70’s are still in touch today. Some of us have been in contact forever and others we have reconnected with on Facebook. We lived in there from 1971 until 1979 and let’s face it life was much simpler then. We had public community pools that we went to when the kiddie pools became too small. One Mom would load all of us kids into a car and drop us off at the pool and then come pick us up hours later. There was a lifeguard that watched over us and surely other adults would be there but not our adults. Would parents even think of doing that these days?

Summers there were spent outside. Playing with our friends. The rule was we had to be home when the streetlights came on. I know we would sometimes try to stretch that time by saying that the streetlight where we were was broken so we didn’t know it was time to come home.

We made many trips back to Connecticut to see relatives. My Aunt Norma and Uncle Dick had a pool that we must have practically lived in while we were there. The hard rule there was that we couldn’t go back in the water for 30 minutes after we ate. The longest 30 minutes of our young lives! 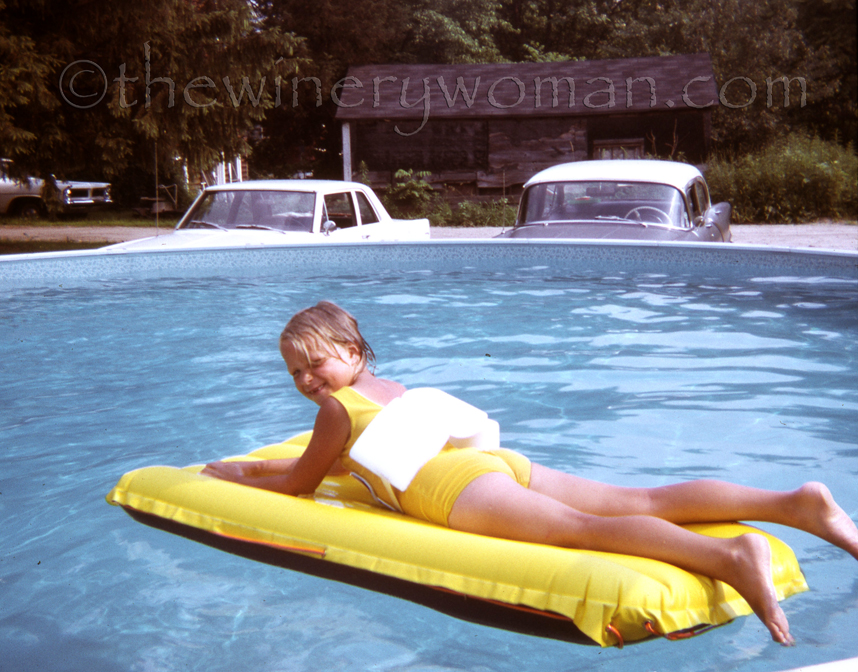 My parents bought a houseboat on the Mississippi River and we spent lots of time there. My sister Vicky and I would take our dinghy across to a small island. Just the two of us. In a boat. Going to an island. Would this happen now?

Then one year on our way back down the Mississippi from our Fourth of July holiday we sunk our houseboat. The boat had wooden pontoons (not in the best of shape it turned out). We were pulling into a beach for the night and even though we were looking out for stumps in the water…we hit one. Down one side of the boat went in a few short minutes. Thankfully we had the dinghy and our friends were with us in their houseboat. My parents unloaded the important things into the dinghy…Mom’s purse, alcohol (vodka I believe), their cigarettes and oh yes, Vicky and me. 😉 We joked for years that it was in that order that things were put in the small boat. LOL. 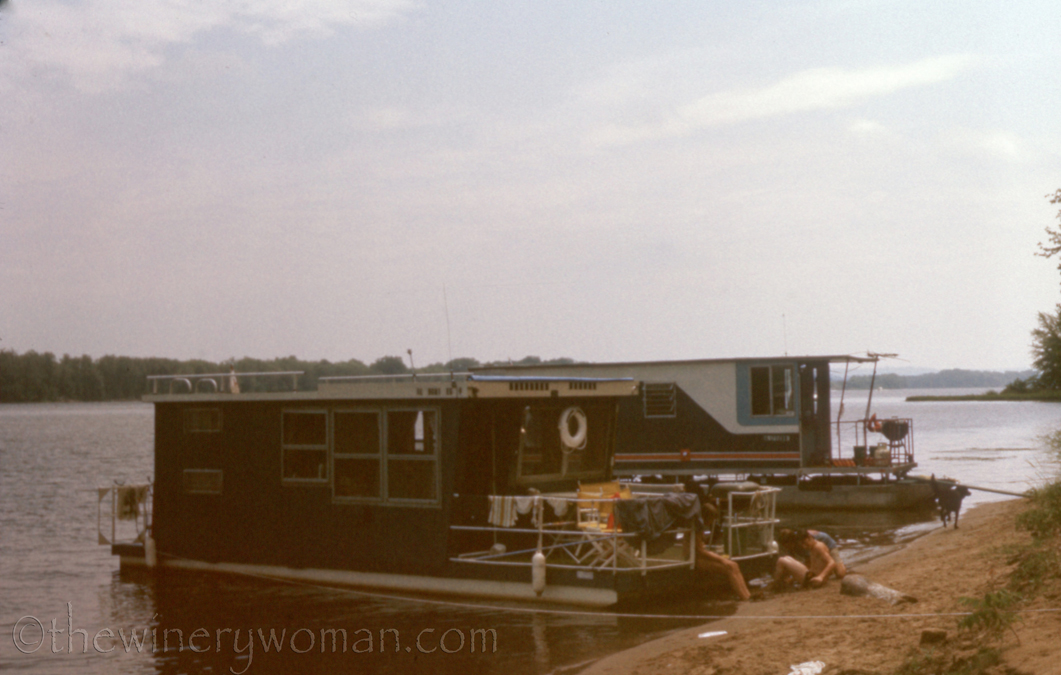 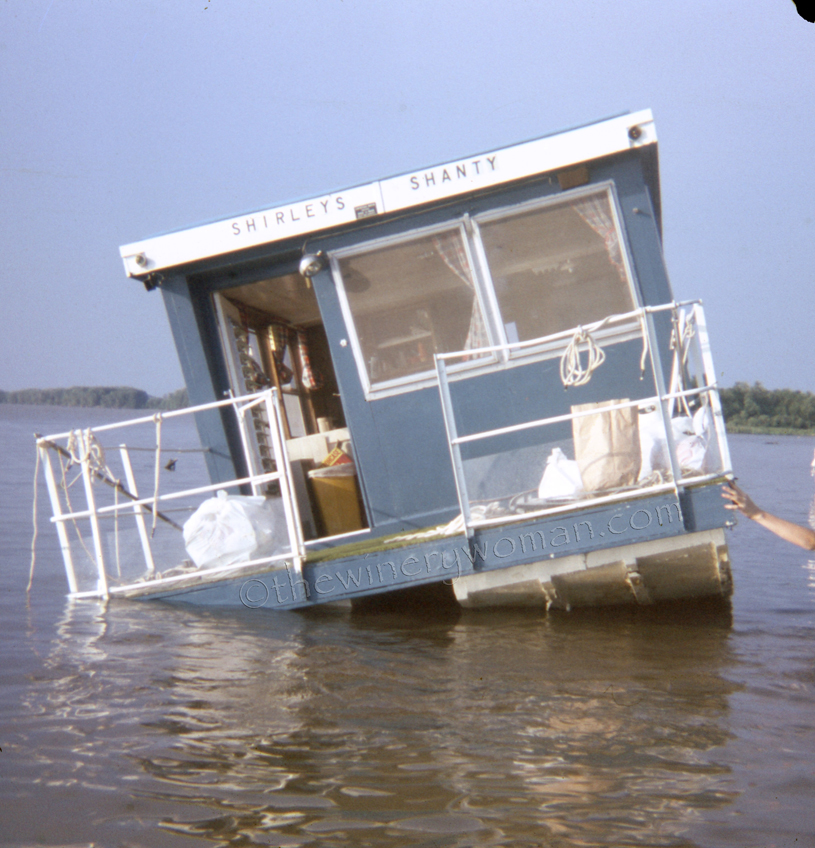 Our parents and their friends worked to salvage the boat and tow it back to the harbor. Us kids? Well, we walked across the bridge from Fulton, Illinois to Clinton, Iowa to see the new movie…Star Wars! Funny the things each of us remembers. I remember going to the movie but Vicky remembers us walking across the bridge to get there. She’s older so I leave those important details up to her.

So you see, when I think of Summer…these are the memories I think of. Of carefree days as a child. The only big decisions to be made were what kind of ice cream we would buy from the ice cream truck.

What are your memories? I would love to hear them.

Instead of thinking of today as just another hot day to get through go back through your memories and remember how much you used to love summer as a kid. I bet that will bring a smile to your face. And hey if we’re lucky maybe the ice cream truck will come by tonight.