Yesterday’s walk amongst the sheep and Almond blossoms also included watching the winter pruning of the vines. You can also check out last year’s post on Winter pruning.

These vines look like they were first pruned by a machine and now the crew are going through to complete the pruning. 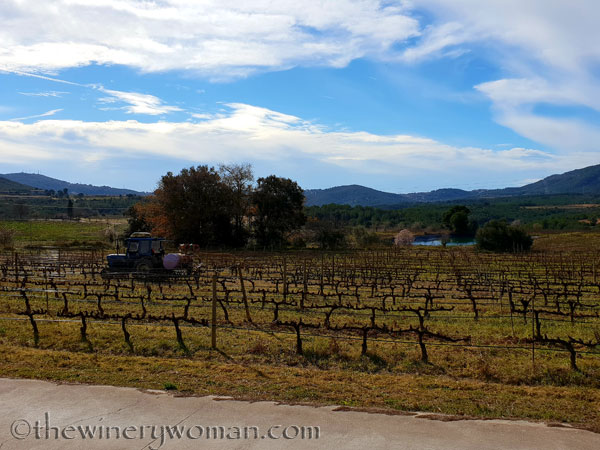 We walked across to the vines on the other side of the road and saw that they were pulling rows of vines out. As we stood and watched we pondered why they were doing it. We know that part of the cycle is to remove vines and let the earth go fallow, plant another crop and then replace with vines in a few years. We noticed that they had already pruned the vines that they were removing. That seemed odd and we wondered if they noticed something with the vines when they pruned them but that didn’t seem likely. Then we guessed, as we continued to watch how they were removing the vines, that pruning them first made it easier to remove them. 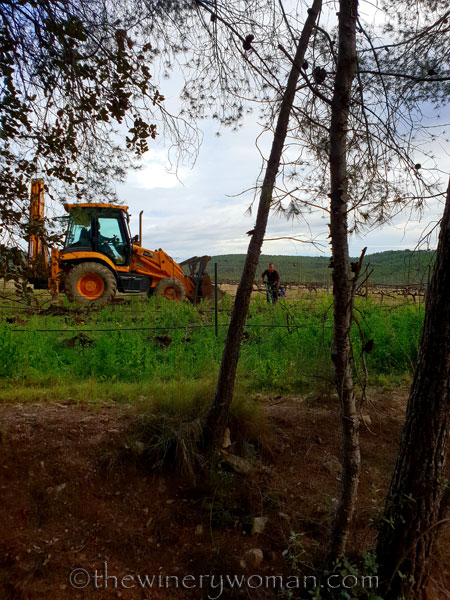 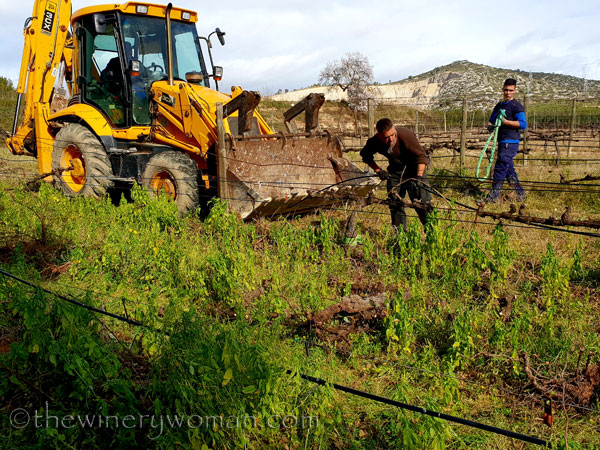 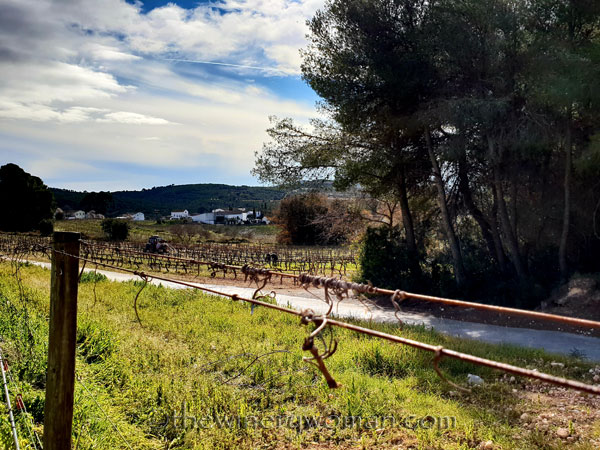 On the walk back to our house we stopped and asked why they were removing these particular vines. They grow seven different varietals of grapes in the vineyard. The Pine trees which surround this plot are taking the nutrients away from these vines and causing issues. The vines, therefore, are not able to produce as they should. The Pine trees are protected and cannot be removed so they are removing the vines. It may be that a different varietal will grow fine in this plot. And, yes, they pruned them first to make it easier to remove them.

6 thoughts on “The Winter Work Continues in the Vineyard”